The history of the AFA Art Collection 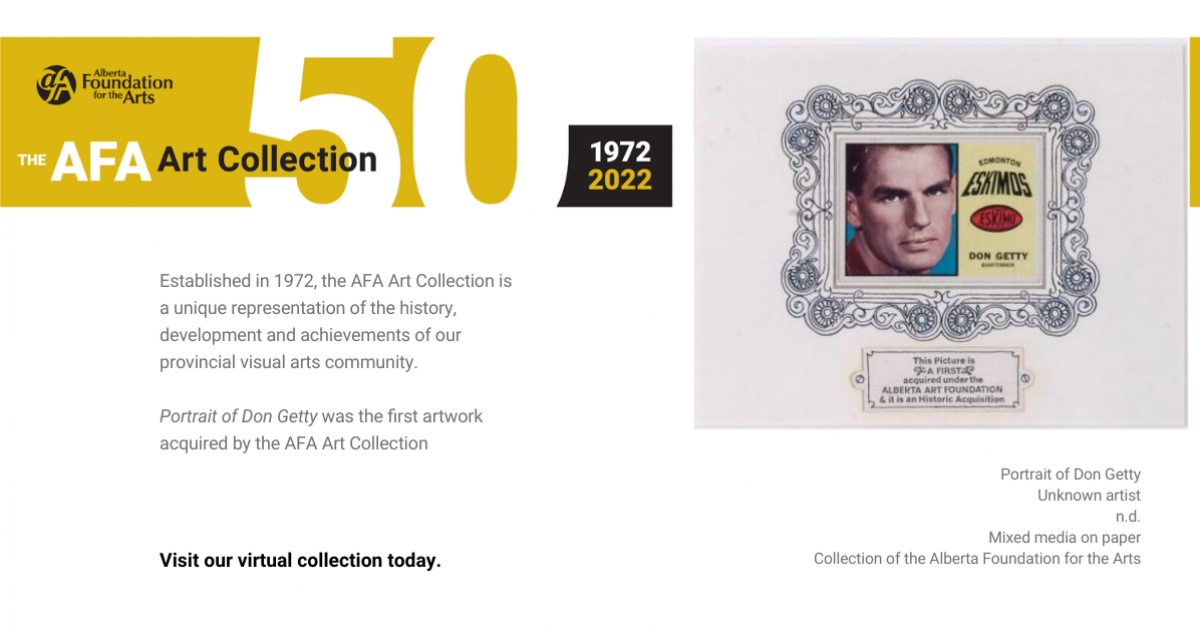 50 years ago, the Government of Alberta set aside $50,000 to fund annual art acquisition – a relatively small pebble dropped into the pond of Alberta’s finances. But the ripples from that pebble continue today through the AFA Art Collection, one of the strongest, most active provincial Art collections in Canada.

Beginning in 1972, the Alberta Art Foundation (AAF) Collection was proposed as an opportunity to support and encourage Alberta artists by purchasing original works, as well as creating a legacy collection for the people of Alberta. (The AAF was the first of three government arts foundations that were eventually amalgamated to form the AFA in 1991. Learn more about the creation of the AFA.)

To commemorate the creation of the collection, Minister Horst A. Schmid was the first donor of original artwork to the collection: Portrait of Don Getty, a print featuring former Alberta Premier Don Getty’s Edmonton Elks (formerly "Eskimos") player card. The artwork received the inaugural accession number, 1972.001.001. 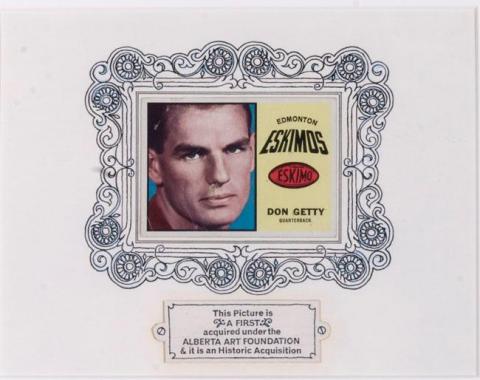 The collection began to grow after that initial donation, through the generosity of a number of donors, including artists Janet Mitchell and James and Marion Nicoll. The Nicolls were enthusiastic supporters of the collection for many years, including a 1981 donation of 421 artworks by both themselves and others represented in their permanent collection, including a landscape painting, by their peer Ted Faiers. 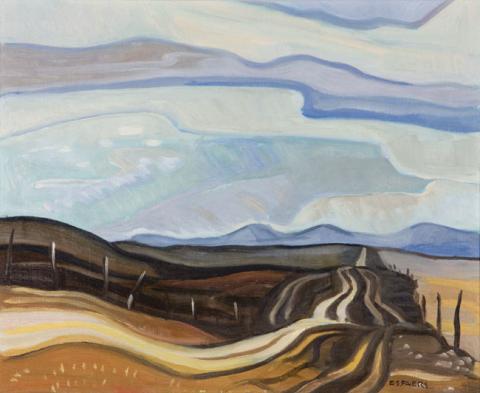 Throughout the 1970s and 1980s, the art collection grew through the support of donors, and the art acquisition by submission program – which remains a cornerstone of our overall collecting program, the Art Acquisition by Application program. Another avenue for collecting was the Curatorial Acquisition Program. Notably, 1981 featured the purchased acquisition of The Alaska Highway Series by artists Evelyn McBryan and Eupehemia McNaught of Grande Prairie and Beaverlodge, Alberta. The series includes 34 sketches, coloured drawings and paintings documenting the construction of the Alaska Highway during World War II. The artists were granted permission by Mackenzie King, Prime Minister of Canada, to access the area. The artworks have been displayed in numerous exhibitions including the AFA Travelling Exhibition program (TREX). 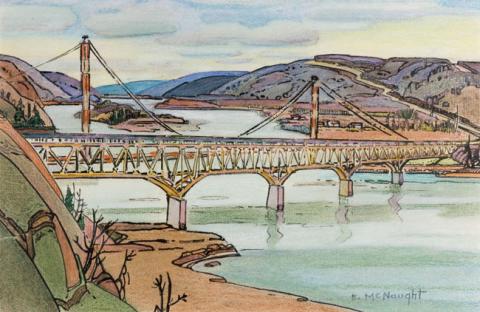 Several programs were implemented to provide access to the collection, including the launch of the Travelling Exhibition (TREX) program in 1981, supporting publications with images from the holdings, and participating in major exhibitions. For example, the 1986 blockbuster effort Spaces and Places: Eight Decades of Landscape Painting in Alberta, which travelled across Canada and included new acquisitions such as this work by Dulcie Foo Fat. 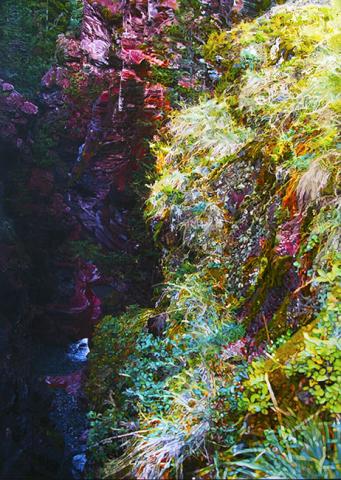 Of course, the creation of the Alberta Foundation for the Arts in 1991 resulted in renewed interest and passion for the collection. A curatorial purchase program, supported by annual allocations to the AFA, increased the holdings and continued to support artists directly and indirectly. By 1994, the AFA was in a position to take advantage of our status as a Category ‘A’ institution, and artworks were submitted for Cultural Property Certification through the Canadian Cultural Property Export Review Board. Some of these became seminal works in our public art placement program, such as a 1995 estate donation of a welded steel sculpture by Peter Hide which stands today at the Misericordia Hospital grounds. 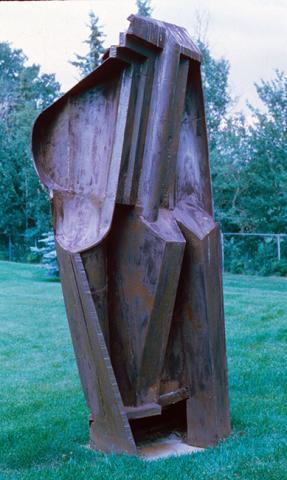 In 2001, in recognition of the 25th anniversary of the AFA Art Collection, Alberta curator Mary-Beth Laviolette wrote a celebratory piece for Alberta Views magazine. The article is a testament to the importance of “the legacy of the collection of the Alberta Foundation for the Arts (AFA).”

From somewhat humble beginnings, through the ups and downs of the economy, the AFA Art Collection has continued to grow, and support Alberta artists. With more than 9,223 artworks in 2021, cared for by a team of dedicated professionals in a state-of-the-art facility in the heart of Edmonton, the AFA Art Collection today is the premier repository of original artwork created by more than 1,700 Alberta artists. The value of this collection for exhibition and research far exceeds its current insurance valuation of $17.4 million.

Through both a focused vision and the ability to seize opportunity, the collection tells a unique story of the visual art development and activity in the Alberta visual arts scene throughout the past 50 years. Any attempt to create a collection of this calibre and legacy could not be realized today.