The Government of Alberta has declared a state of public health emergency. Learn more. 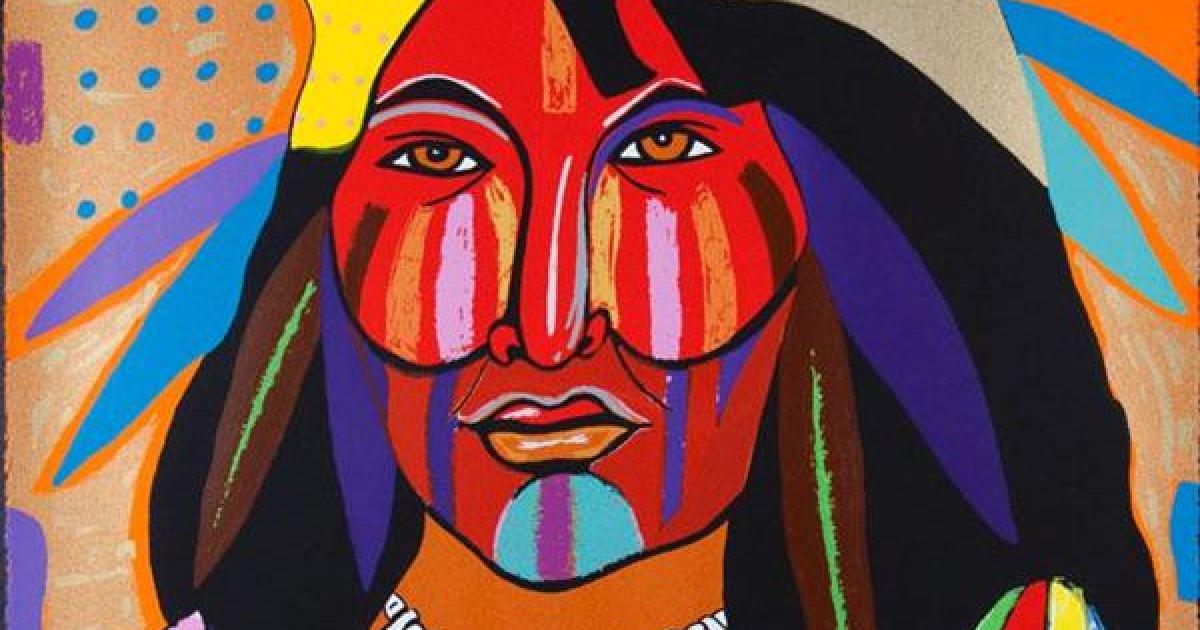 In March 2005, the AFA initiated a three-phase consultation process to explore and understand the needs of Indigenous artists and arts organizations in Alberta. The first phase, completed in June 2005, focused on visiting Indigenous communities across the province to determine the needs of the communities in relation to arts funding. The second phase in October 2005 focused on secondary research and included interviews with service providers working with Aboriginal communities. The third and final phase focused on consulting and interviewing Indigenous artists and arts organizations throughout Alberta. The draft recommendations for phase three were completed in April 2006.

From this exploration, we arrived at the following key focus areas:

The AFA hired an Indigenous Outreach Worker on an eight-month contract as a part of the 2006-2007 AFA Action Plan. The plan introduced a pilot grant program for arts organizations, along with workshops targeted specifically to Indigenous artists with the goal of increasing awareness of AFA programming and encouraging applications. In 2006-2007 the AFA provided $95,205 to Indigenous arts organizations with $50,000 support from the Ministry of Aboriginal Affairs and Northern Development.

Recently, the Truth and Reconciliation Commission of Canada: Calls to Action included the recommendation of a renewed strategy to promote the arts as a fundamental aspect of reconciliation.

There has also been a demonstrated response on behalf of provincial arts organizations to engage with Indigenous communities in new and expanding ways. Major institutions like the Art Gallery of Alberta have initiated programming as part of their ongoing mandates to include Indigenous artists and their practices.

Indigenous artists are also receiving greater public recognition for their talents. Recently, Cold Lake’s Alex Janvier was inducted into the City of Edmonton’s 2016 Arts and Culture Hall of Fame. He also received an Honorary Degree, Doctor of Fine Arts from the Ontario College of Art and Design and will be featured in a 2017 solo retrospective at the National Gallery of Canada (which you can read more about in our next blog post!). In 2015 the AFA was pleased to announce the award of a public art commission to Cree artist Brenda Draney for the new Centre for Arts and Culture at MacEwan University, set to be unveiled in 2017 in Edmonton.

Meeting the needs of supporting Indigenous artists, arts organizations and communities is a high priority for the Alberta Foundation for the Arts, the Arts Branch and the Ministry of Culture and Tourism.