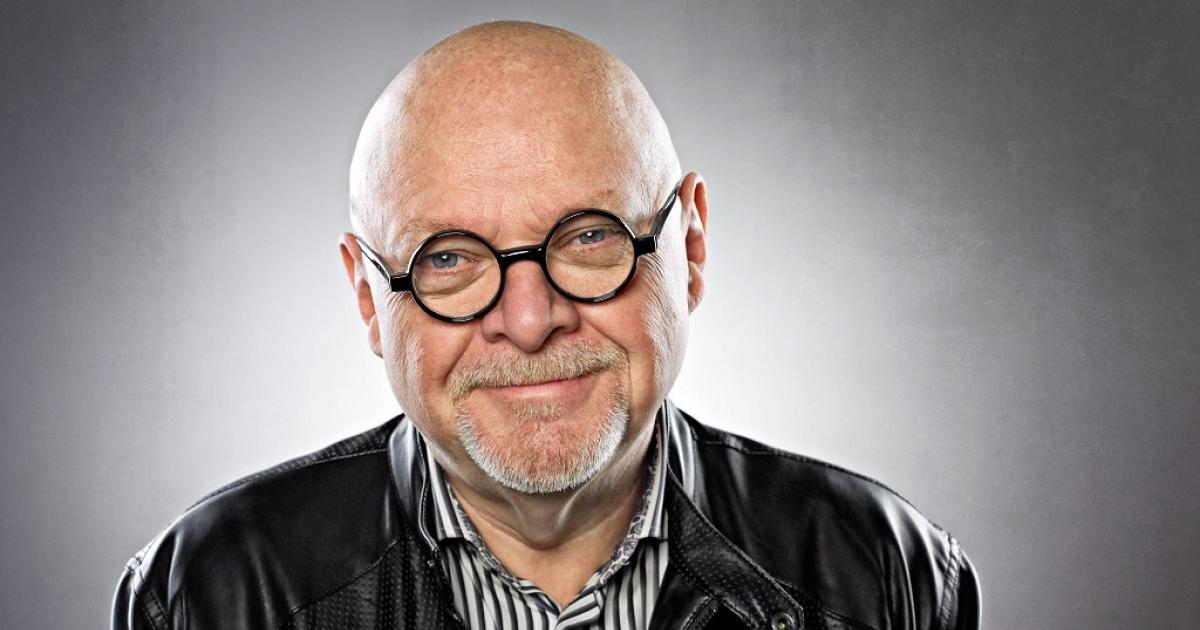 With the passing of Bob McPhee, Canada has lost a remarkable arts leader. Bob possessed the rare combination of artistic ability and business acumen. Amongst many achievements, he masterminded the building of the Winspear Centre complete with a $5-million endowment fund, and developed Calgary as a centre of operatic growth with the creation of one of three emerging artist programs in Canada and the commissioning of many new works.

He served as a clinician, adjudicator, assessor, and participated on boards, arts advocacy and policy task forces provincially, nationally and internationally. For this he received an Order of Canada in (2013), an Opera Canada (Ruby) Lifetime Achievement Award (2015), and an Honorary Degree, Doctor of Laws from the University of Calgary (2016). He was the inaugural recipient of the Rozsa Award for Excellence in Arts Management. As a mentor and coach, he inspired excellence, and developed life-long relationships with his staff, board members and peers. But most pf all he was a friend and a dedicated son. He loved to laugh and lived life with a full cup. It was a privilege to have known him: he will be truly missed.