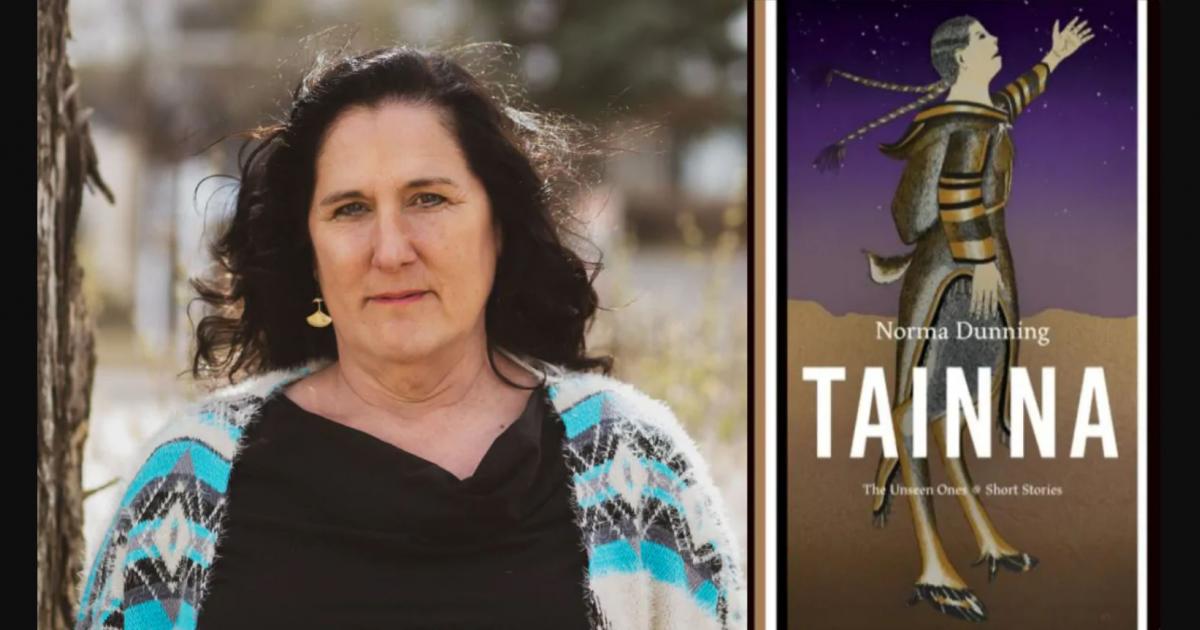 On November 17, the Canada Council for the Arts announced the 2021 winners of the Governor General’s Literary Awards (GGBooks). Inuk writer, Dr. Norma Dunning, who is based in Edmonton, Alberta, has been awarded the English-language fiction prize for her short story collection Tainna: The Unseen Ones.

On top of being a writer, Dr. Norma Dunning is also a scholar, researcher, professor and grandmother. Her previous short story collection, Annie Muktuk and Other Stories (University of Alberta Press, 2017), received the Danuta Gleed Literary Award, the Howard O’Hagan Award for short stories and the Bronze Foreword INDIES award for short stories.

Six powerful short stories centred on modern-day Inuk characters are woven together in Tainna. Dr. Dunning drew on both lived experience and cultural memory, to write Tainna—meaning “the unseen ones” and pronounced Da‑e‑nn‑a.

The 14 best books of 2021 published in Canada, were selected by peer assessment committees that chose award winners from 70 finalists in seven categories, in both English and in French.

Founded in 1936, the Governor General's Literary Awards are among Canada's oldest and most prestigious prizes for literature. There are seven categories, awarded in both French and English, with $25,000 going to each winning book.