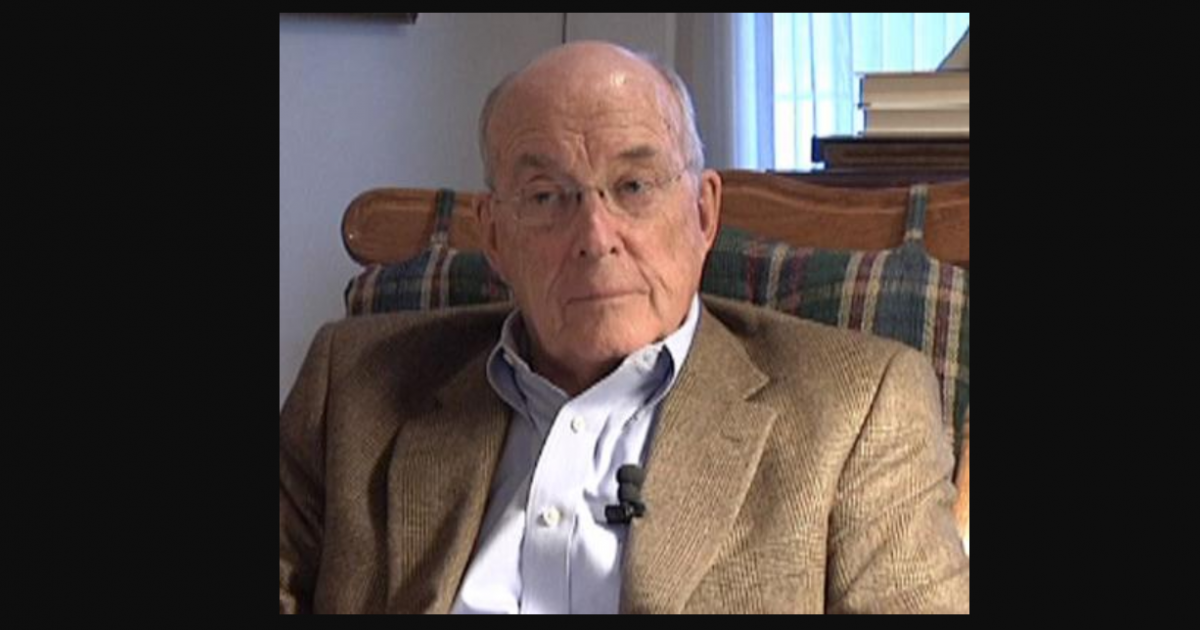 We at the Alberta Foundation for the Arts (AFA) are very saddened to learn of the passing of John “Jock” Osler.

Jock Osler always said, “Stick with your message,” and his message was clear: engage with your community, make a difference and have some fun along the way. Jock was a champion of the Arts. I would often see him at ATP (Alberta Theatre Projects) and hear him calling the curtain at Vertigo Theatre. Of course, thousands heard his voice as the announcer of the Calgary Stampede’s Grandstand show. Fittingly, in 2018, a studio at the TransAlta Performing Arts Studio on Stampede grounds was named in his honour.

Jock was Chair of the AFA from 1994 to 2001, a fact he quietly mentioned when he called to wish me well in the role. I easily remember his public advocacy for increased public funding of the Arts during those years and the changes he facilitated: under his leadership, the AFA introduced a new funding formula for public art galleries and a new grant program structure in order to increase stability of the sector.

So much more could be said about Jock’s many contributions in the political arena and beyond, but he liked succinct writing. We will all miss you Jock. On behalf of the AFA, I extend my deepest sympathies to your family and friends.