The AFA board on the map 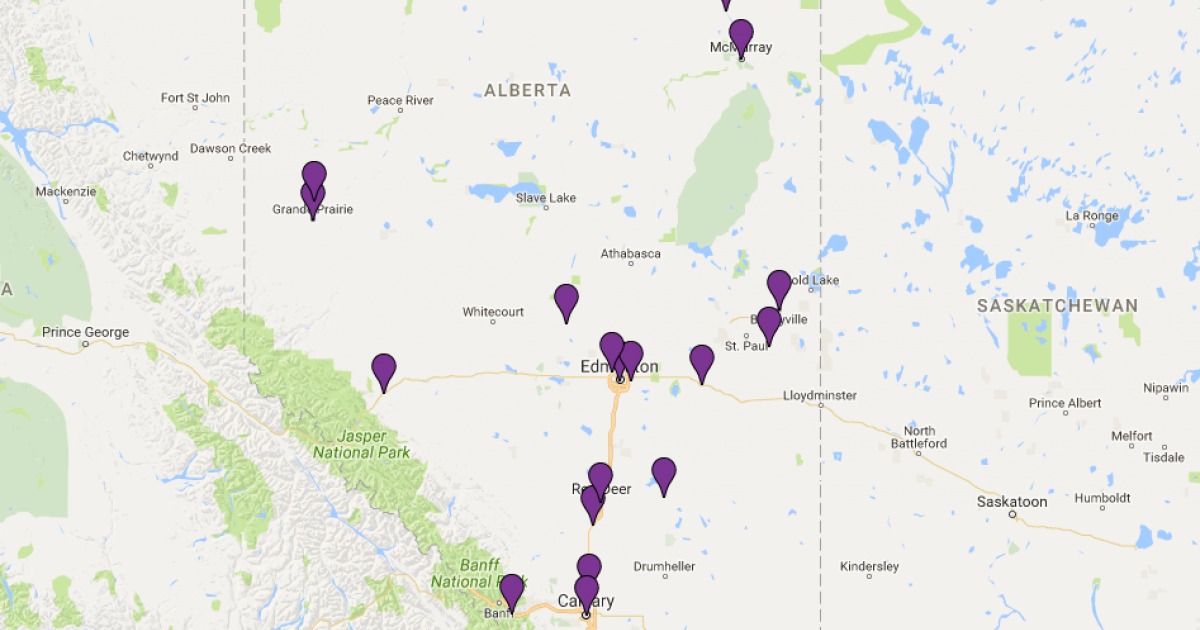 By Daniela Navia, Research and Information, and Margaret Ingibergsson, Policy and Planning

The AFA Board of Directors not only provides leadership for our agency, it is our vital link to the Alberta arts community. Each member of our board has a background or a passion for the arts in our province, and many are artists themselves. The board is responsible for allocating the annual budget, approving AFA grants and scholarships, approving and monitoring the acquisition, exhibition and preservation of works in the AFA Art Collection, and developing the AFA Strategic Plan. Most importantly, members of our board hail from all around the province, as you can see from the map below, providing staff with wide range of community perspectives.

Click on the pins in the GoogleMap to see where our past and present board members are from. Are any from your town?

Over the years, the AFA has seem some exciting highlights. Here are some key events from each board chair’s term. 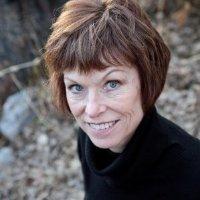 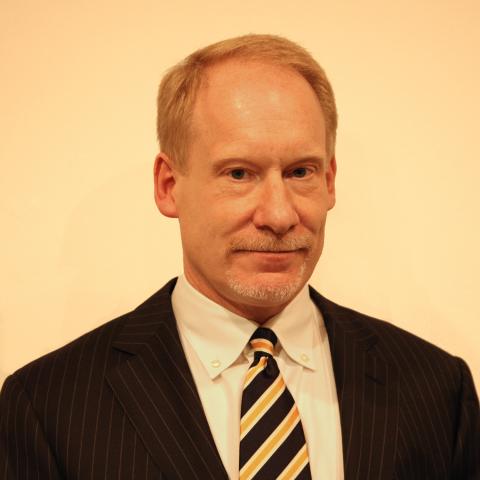 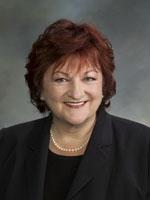 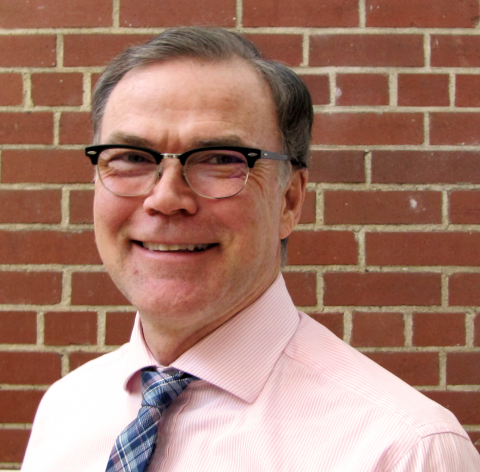 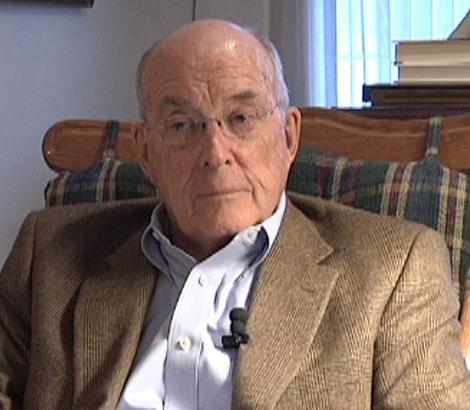 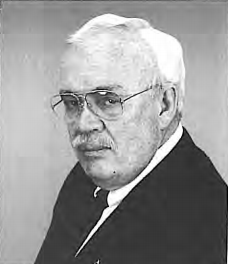