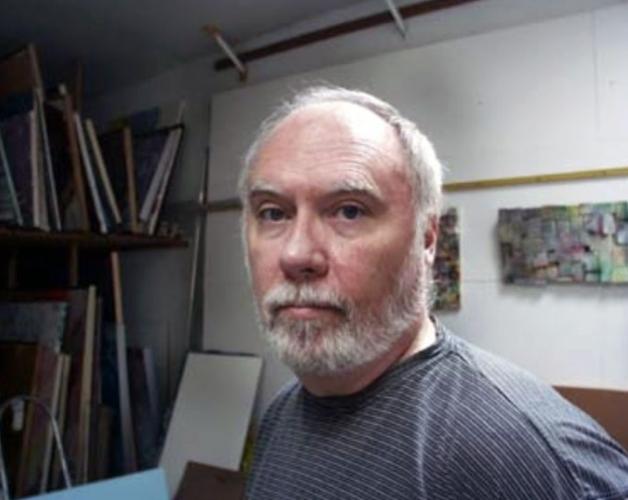 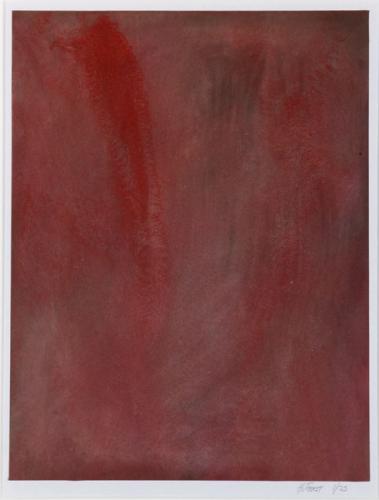 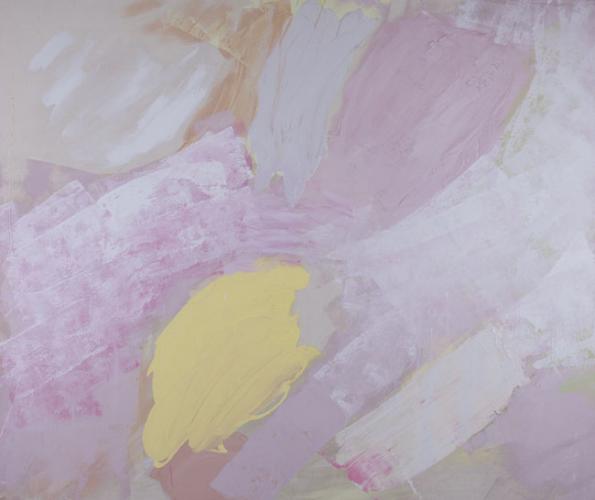 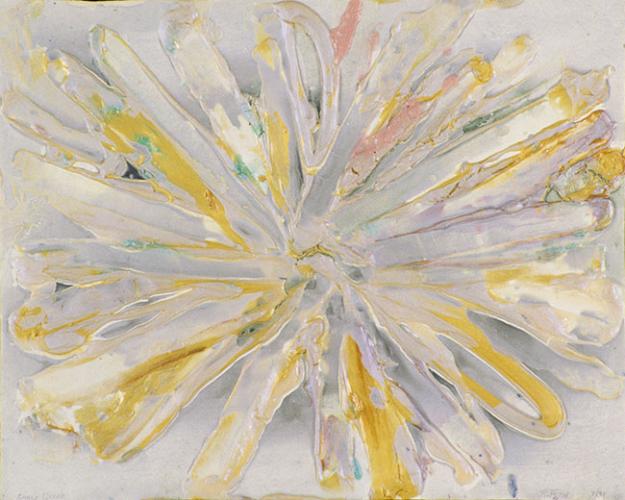 Click the arrows above to scroll through the images.

It's with great sadness that the AFA has learned of the passing of painter Harold Feist.

Harold Feist was born San Angelo, Texas and was a dual citizen of Canada and the United States.

Feist received a B.F.A. (Honours), from University of Illinois (Champaign) in 1967 and an M.F.A. (Hoffberger Fellow) from Maryland Institute, College of Art, Baltimore, ML in 1969. He was mentored and championed by the influential New York art critic Clement Greenberg and painter Jules Olitski.

Beginning in the 1960s and continuing well into the 21st century, Feist was featured in numerous solo and group exhibitions across Canada and in the United States. He was an active and vibrant abstract artist, who was known for his large Colour Field paintings in acrylic and latex. His work can be found in public and private collections across and the United States and Canada including the Museum of Fine Arts (Boston, MA) and Art Gallery of Alberta (Edmonton, AB). The AFA is also pleased to have three artworks by Harold Feist in our collection. You can view them in the slideshow above.

Harold Feist was a father to four children, including singer/songwriter Leslie Feist, who uses her surname Feist as her stage name.

AFA Art Collections Consultant Gail Lint was fortunate enough to have Harold Feist as professor at the University of Alberta in the 1970s, and she'd like to share a fond memory she has of him:

“Harold Feist was a professor of mine for the visual art fundamentals course at the U of A during the 1970’s. He co-instructed the course with Graham Peacock – it was a very interesting summer!

Harold was an excellent instructor, and a story he shared with me was how he arrived at titles for his abstract paintings. He was standing on a street corner and a piece of paper blew against his leg. He rescued it only to discover a pamphlet from the horse races. He adopted the names of the horses to the title of his paintings. I believe the AFA painting ‘High a Silver’  (shown above) is one of those titles.”

Our condolences to Harold Feist's family and friends.

Read the Globe and Mail's tribute to Harold Feist.