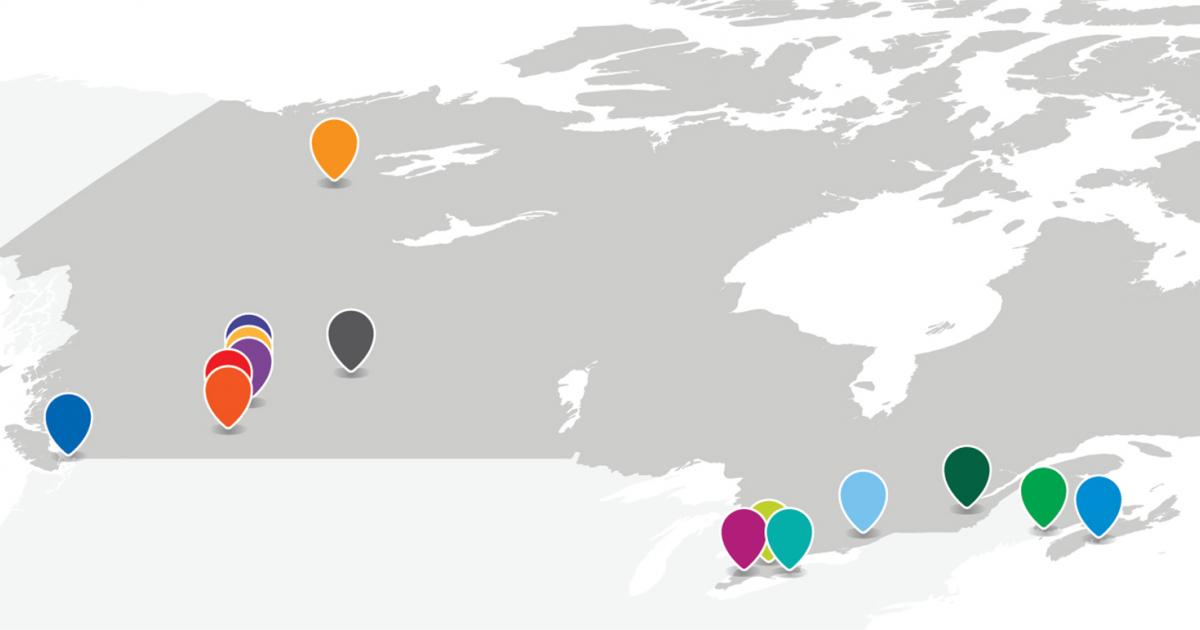 To celebrate Canada’s sesquicentennial, an estimated $6 million in artworks have been donated to Canadian museums and galleries from Imperial. The artwork donations include pieces by Group of Seven artist Lawren Harris, gifted to the National Gallery in Ottawa and the Glenbow Museum in Calgary, as well as four artworks donated to the AFA Collection.

The four artworks donated to the AFA are:

Imperial has been collecting art for more than 70 years with the goal to support Canadian artists, contribute to Canadian culture, enhance the work environment for employees and provide public awareness of the visual arts. Learn more about the donation.

Read more about how the AFA acquires artworks for its collection. 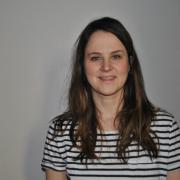