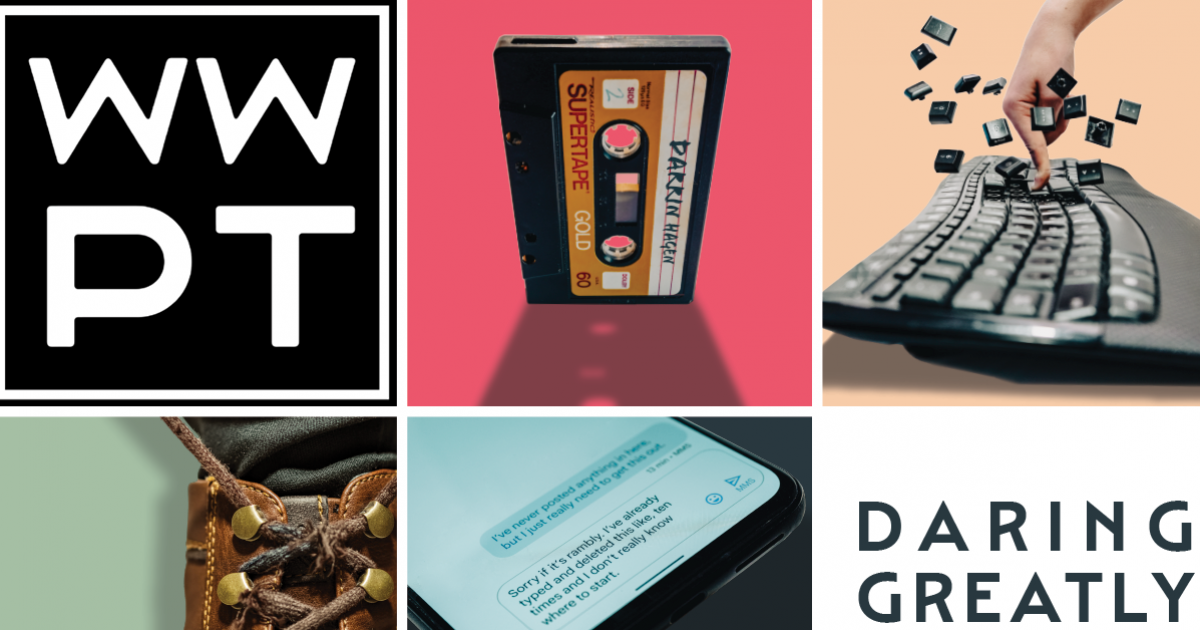 Workshop West Playwrights’ Theatre is proud to announce its 43rd season, DARING GREATLY, programming featuring stories by Canadians about Canadians. We find ourselves in exceptional times. Demanding times. Times that require us to examine ourselves, dig deep, push beyond what has become comfortable, and ‘DARE GREATLY.’ Workshop West’s 2021-2022 Season is about taking the risks we need to take to grow and evolve.