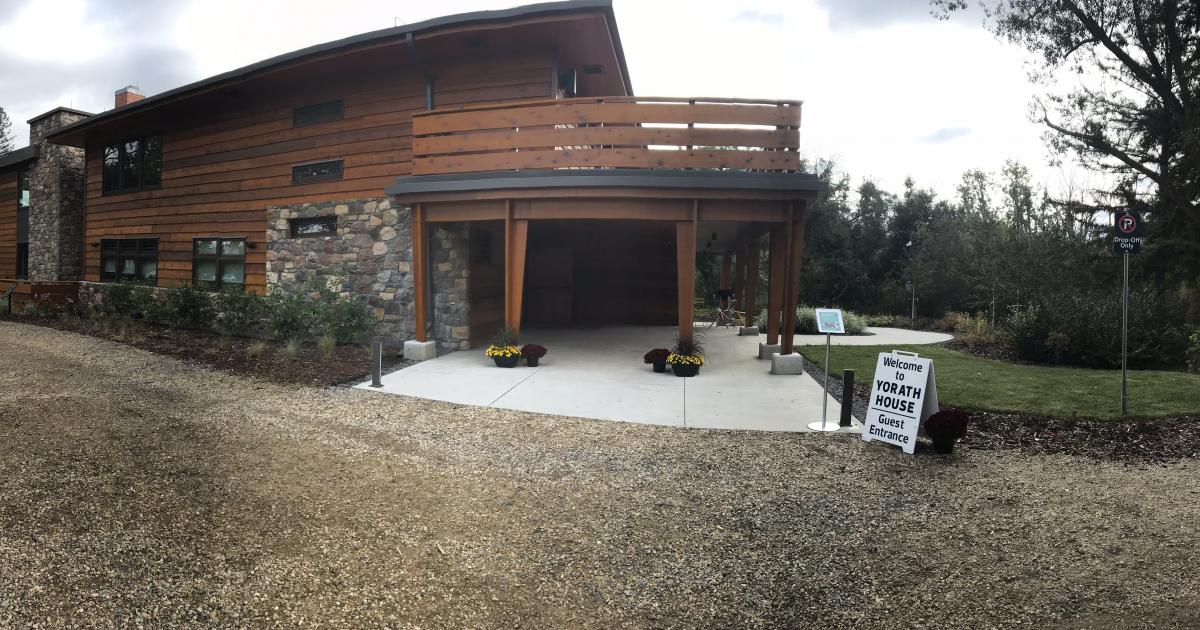 Nestled in Edmonton’s river valley is an architectural gem of modernist style. Known as the Yorath House, this city-owned building was built in 1949 as a private residence for the Yorath family. It was designed by Rule, Wynn and Rule, which is the architectural firm responsible for the design of the Petroleum Club and the Royal Glenora Club in Edmonton. The Yorath family lived in the home until 1992 when it was sold to the City of Edmonton.

The house underwent an extensive renovation, which kept the modernist design but brought the house up to current-day safety and accessibility codes. But it needed something to make Yorath House feel more like a home—it needed art!

Gail Lint, Art Collections Consultant, was involved in the project at the early stages to consult and curate a selection of artworks from the Alberta Foundation for the Arts collection, through the AFA’s Extended Art Loan Program, to display throughout Yorath House. 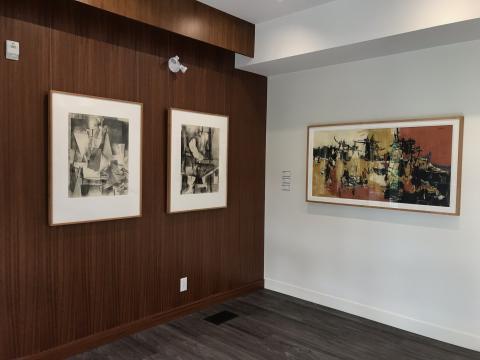 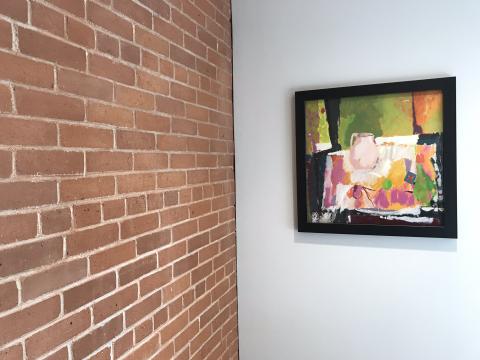 George Wood, Study Jug, acrylic on masonite, 1969. Collection of the Alberta Foundation for the Arts.

When it came to selecting art for the house, Gail based her selection on the architectural style of the period the house was built – 1949. In keeping with the tradition of the renovation to preserve the modernist style of the home, and retaining the architectural details of the original fireplace, stairwell, bannister and front door, the artworks were selected to compliment the modernist style and reflect this period of the art scene in Alberta. 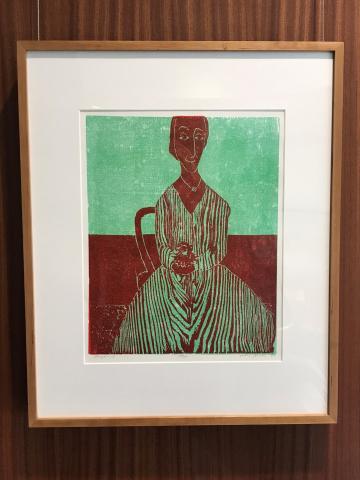 John Snow, Suzanne, woodcut on paper, 1950. Collection of the Alberta Foundation for the Arts.

The mediums include serigraphy, drawing, and painting and seven key artists from the period are showcased: K. Esler, Marion Nicoll, EJ Ferguson, Thelma Manarey, Stanford Perrott, Kenneth Samuelson, and John Snow. The earliest artwork dates from 1950, and the 1960s and early 1970s are also featured. 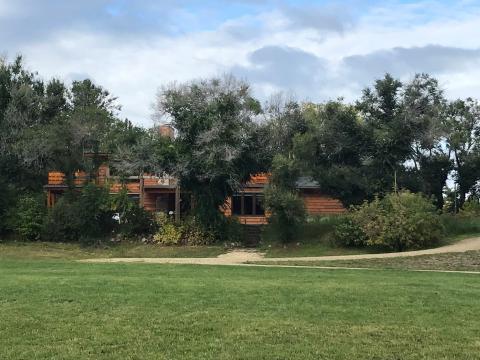 The Yorath House has been designated as a municipal historic resource and is now open to public bookings. More details can be found on the City of Edmonton website.