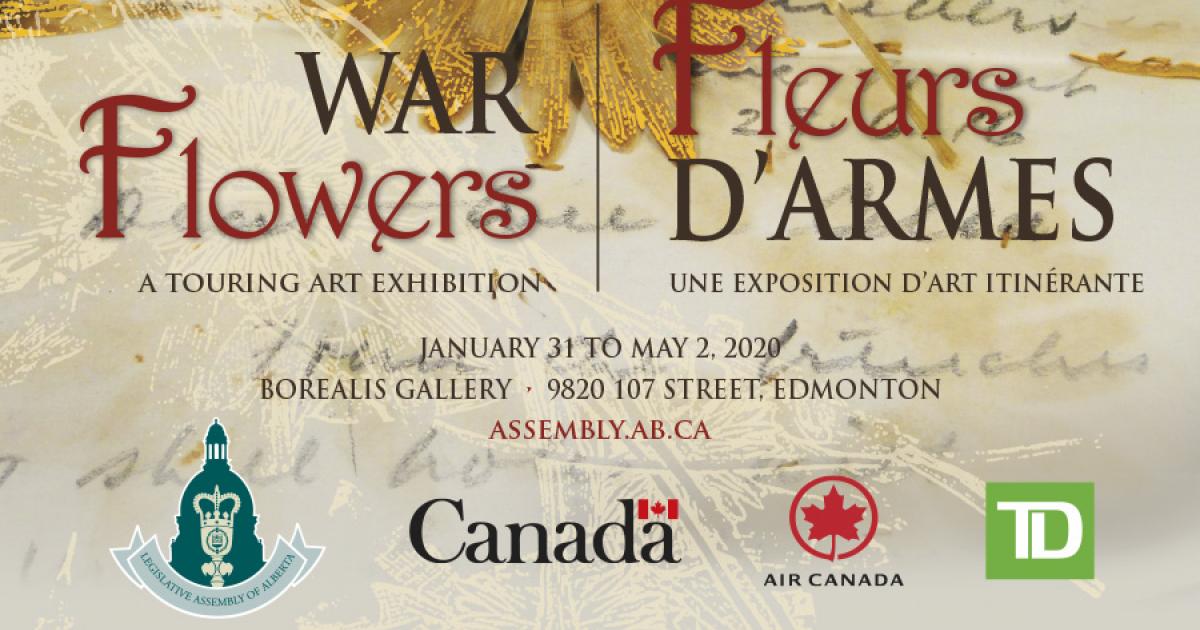 During the First World War (1914-18) Canadian soldier Lieutenant-Colonel George Stephen Cantlie picked flowers from the fields and gardens of war-torn Europe, pressing and drying them within a book. Every day he sent one flower home along with a short, affectionate note to one of his children, including his one-year-old baby daughter Celia in Montreal so that, as she grew up, she would have something to remember him by in the event he didn’t survive to return home from that terrible war.

Flash-forward. A century has passed and with it all living memory of the First World War. But Cantlie’s letters and flowers have been saved and ultimately passed to his granddaughter, the late Elspeth Angus in Montreal, who lovingly preserved them in a special red box. Six years ago that’s where Canadian filmmaker Viveka Melki, to her utter amazement, first encountered them. They spoke to her from the past, and the germ of an idea was born in Melki’s mind.
Now, more than 100 years after he picked the flowers, Cantlie’s touching wartime ritual can be experienced anew in WAR Flowers – A Touring Art Exhibition.