Statistical Insights on the Arts in Alberta 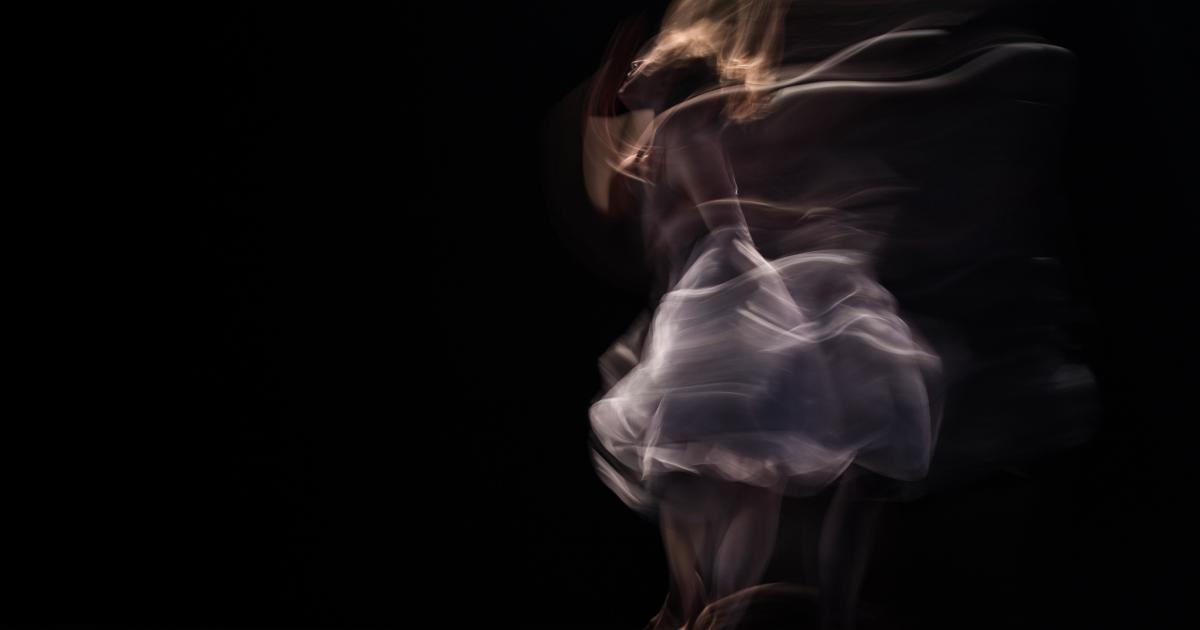 In November 2019, Hill Strategies Research Inc. released the study Artists in Canada’s Provinces and Territories in 2016 (With Summary Information about Cultural Workers).

Based on the 2016 census, this report examines the number and incomes of artists in each of Canada’s provinces and territories. The report also provides a brief summary of the situation of cultural workers in each province and territory.

How many artists are in Canada?

A previous report in the Statistical Insights on the Arts series found that there are 158,100 artists in Canada, representing almost 1% of the overall Canadian labour force (0.87%). In this report, this percentage is referred to as the “concentration of artists”.

Which art disciplines are prominent in Canada?

Nine detailed occupation codes are included in the count of artists. From largest to smallest in Canada as a whole, the arts occupations are:

Here are the Alberta highlights from the report.

Artists in Alberta by discipline

Of the 13,300 artists in Alberta, here is how they are broken down by discipline: 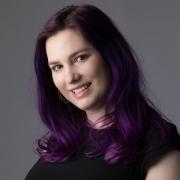