Sashay, Fillet! at The Rooftop YYC 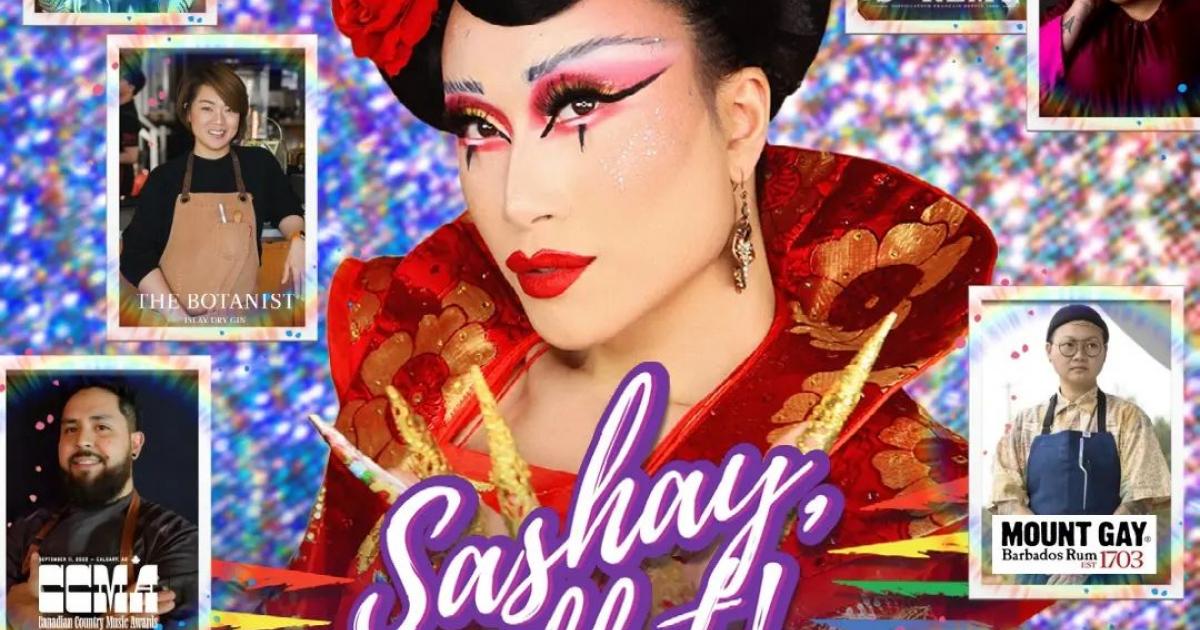 The pairs will be judged by a panel of local personalities who will eliminate the teams one-by-one until a winning Sashay, Fillet! pair is crowned at the end of the night! The suspense!

This is what attendees can expect: canape stations with tasty bites of food created by the 4 chefs, dazzling (and occasionally hilarious) performances on stage, a cool cocktail menu featuring Botanist Gin, Mount Gay Rum, St. Remy and more as well as live music by award-winning pop-country act Amy Hef.
https://www.showpass.com/sashay-fillet-at-the-rooftop-yyc/?mc_cid=f5abfb...