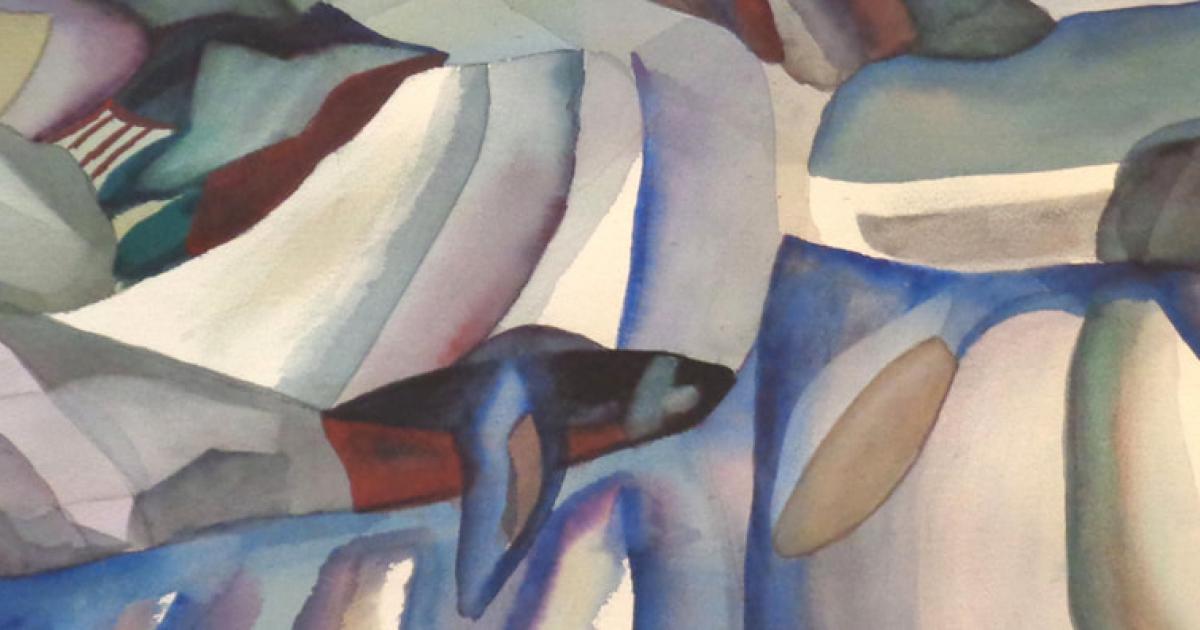 The artworks shown in this Alberta Society of Artists juried exhibition have been selected based upon individual responses to the original call for submissions:

From the Merriam Webster dictionary:

“The origin and etymology of NOCTURN: Middle English nocturne, borrowed from Anglo-French, borrowed from Medieval Latin nocturnus, going back to Latin, feminine of nocturnus “of the night.”

At the time of writing we are past the Winter Solstice when the hours of light and dark reveal the predominance of darkness.

At other times of the calendar year we experience the Summer Solstice as well as the Spring Equinox and the Fall Equinox. This celestial balance is essential to our existence, giving rise to biological changes as well as inducing memories, dreams and experiences from the past as   well as anticipation for the future. There are very many historical examples that could be used as examples from the disciplines of Music, Literature, Poetry etc. as well as the Visual Arts.

The works in this exhibition reveal the diversity of artistic response. Some pieces are very universal in concept as with Annette Resler’s “Melody And Mood” or Ed Flanagan’s “Landscape 8” and others are very personal such as Jay Looy’s “Bearing the Unwanted Cross” or E. Ross Bradley’s “Nocturnal Animals.” The net result is one of the most intriguing thematic exhibitions the Alberta Society of Artists has held. The exhibition will be staged in several Alberta locations over the next two years.

Look into the darkness and find the other half of yourself!