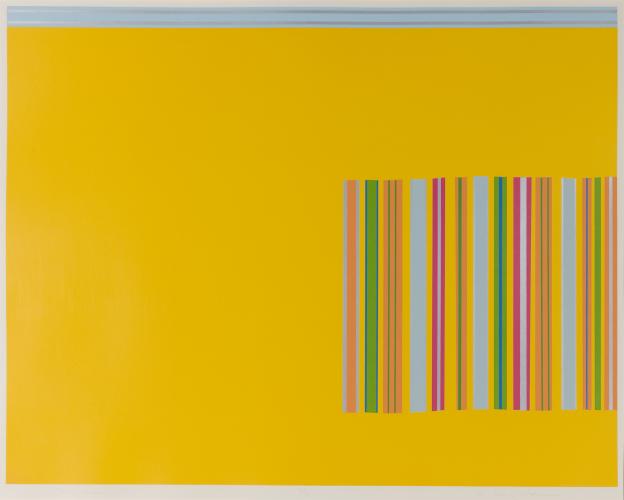 The AFA was saddened to learn of the passing of former board member and Alberta artist, Harry Kiyooka, on April 8, 2022.

From the news posted on the Kiyooka Ohe Arts Centre:

Born in Calgary in 1928, Harry overcame prejudice and poverty to become an artist. He eventually received four degrees, including a Bachelor of Education, a Bachelor of Fine Arts, a Masters of Art, and a Masters of Fine Arts, all before turning 30 years old. In 1958, Harry left Canada to study art in Italy. Upon his return to Calgary in 1961, he began a teaching position at the new University of Alberta, Calgary campus. In 1988, Harry retired from the University of Calgary after 27 years with the rank of Professor Emeritus of Art.

The AFA's connection to Harry Kiyooka

Harry served on the board of the Alberta Art Foundation (AAF) from 1977 through 1981. The AAF was one of three government art foundations that were eventually combined to form the Alberta Foundation for the Arts (AFA) in 1991. (Learn more about how the AFA was founded.)

The AFA Art Collection currently holds 17 artworks by Harry Kiyooka, and the Government of Alberta holds an additional six of his artworks in provincial art collections.

The two artworks featured on this post are from the AFA Art Collection:

Harry was heavily influenced by the 'Op and Pop' art movement during this period. He was one of the first artists in Canada to use the medium of serigraphy in  a contemporary style. The artworks employ bold colours, hard edges and geometric shapes to create an optical experience.

Visit the AFA's Virtual Museum (click button below) to view the rest of Harry's works in the AFA's collection.

Sky Scape will be included in the upcoming Alberta Society of Artists (ASA) Travelling Exhibition (TREX) entitled, Montgeries: Montages and Memories from the AFA Collection. The exhibition is scheduled to begin touring in September 2022 and will travel throughout Alberta for three years. The theme of the exhibition is based on the AFA Art Collection's 50th anniversary.

Sky Scape - The image is dominated by block of solid bright yellow colour, interrupted by a series of vertical bands of different widths and colours to create an uneven rectangle. The bands of colour include peach, green, orange, grey and blue, and there is also a thin horizontal line of blue placed across the top of the yellow block.

Red Contiguous - The image contains a series of red, maroon and grey horizontal bands of colour with gaps of space in between each band. A vertical band of dark grey runs through the middle of the painting, which disrupts the horizontal gaps, causing them to diverge in a variety of angles.