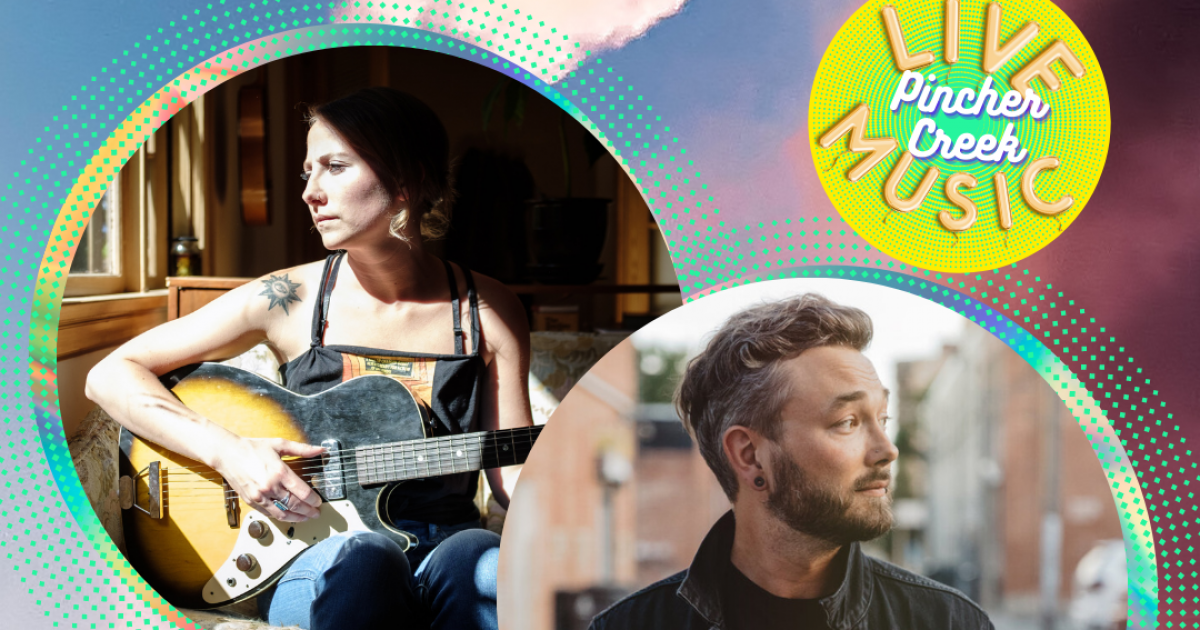 When: Thursday, July 21st, 2022
Gates open at 6:00pm, live music begins at 6:30pm
Where: Join us on the Lebel mansion lawn for an evening of live music for this family friendly all ages event!
696 Kettles Street, Pincher Creek Alberta
Tickets are $25 each. Ages 12 & under attend for free
Click here for more information and to get your tickets!

Gillian Moranz has spent the better part of a decade diligently honing her skills as a songwriter, but beyond her own artistic practice she is no stranger to the world of music and festivals. Her parents were founding members of a small community-oriented music festival in southern Alberta and this instilled a deep respect of music, performance, and boundary-pushing artistic expression. Influenced by master storytellers like Willie P. Bennett, Mary Gauthier, and Townes Van Zandt, Gillian's smoky vocals and hard earned lyrics uncover the profound hidden in plain sight. With a keen eye for the human condition and a wisdom beyond her years, Gillian Moranz has earned the distinction of being a wordsmith in her own right. She has taken the handed down folk songs, like the revered family heirlooms that they are, and made them her own.

Ryland Moranz is coming into is own in these strange times. With his first album “Hello New Old World” and years of international touring under his belt (both as a solo act and as a member of Leeroy Stagger and the Rebeltone Sound), Ryland has stepped into the great beyond, empathetically exploring his own stories and the stories of others. His newest album, “XO, 1945.” takes a passionate look at the world we live in and the people whom inhabit it.