First place winner, Brittany Rae, received a cash award of $6,000 and will embark on a virtual cross-Canada tour in October and November 2020. The Winner and their pianist will each receive $5,000 in performance fees.

“I am ecstatic that Jesse and I have been awarded 1st place for the 43rd edition of the EGré Competition! I feel so passionate about this competition and what it means for the representation of Canadian and contemporary music. I am so thankful to E-Gré for providing such an important platform for young artists and for fearlessly embracing this new digital format to keep this opportunity alive! Jesse and I can't wait to further explore this format as we embark on the digital Winner’s National Tour! I would also like to extend a huge bravo and congratulations to my fellow finalists who offered such inspiring and exceptional performances!”

All six competitors performed one final recital, and each program was required to include at least 50% Canadian music, as well as this year’s commissioned work: Han Kang: Lost in Translation by Gordon Fitzell.

About the winning artists 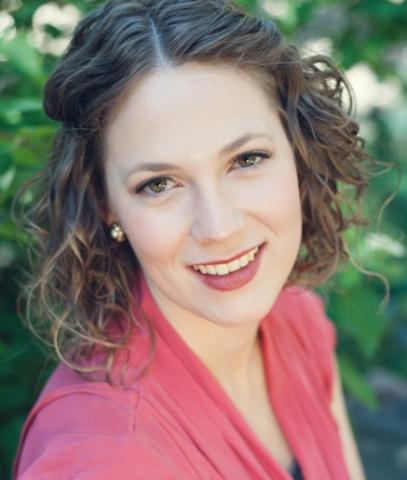 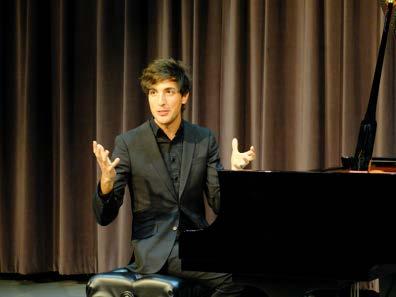 Jesse Plessis, born in Sparwood, British Columbia, regularly appears in concert series and music festivals across Canada, England, and continental Europe, performs as a guest artist with several ensembles in Canada, and has garnered numerous awards in both piano and composition. As a composer, his works have been called “ardent and incredibly well-structured” and have been performed by many musicians and groups in Canada including the Land’s End Ensemble and the Winnipeg Symphony Orchestra.

In 2013, he founded the Centric Festival, a classical music festival that continues annually in Lethbridge, Alberta. Having a particular affinity for several contemporary composers, he has given premieres of works by Arlan Schultz, Marcel Bergmann, Kaija Saariaho, John Corigliano, Nico Muhly, and Kjartan Olafsson. Plessis is pursuing doctoral studies with Paul Stewart at the University of Montréal.

The E-Gré Competition began in 1976 and is the most important annual Canadian and contemporary music competition. Due to the COVID-19 pandemic, the competition was held entirely online for the first time, with each finalist live-streaming their final recital from a safe performance space in their hometown.