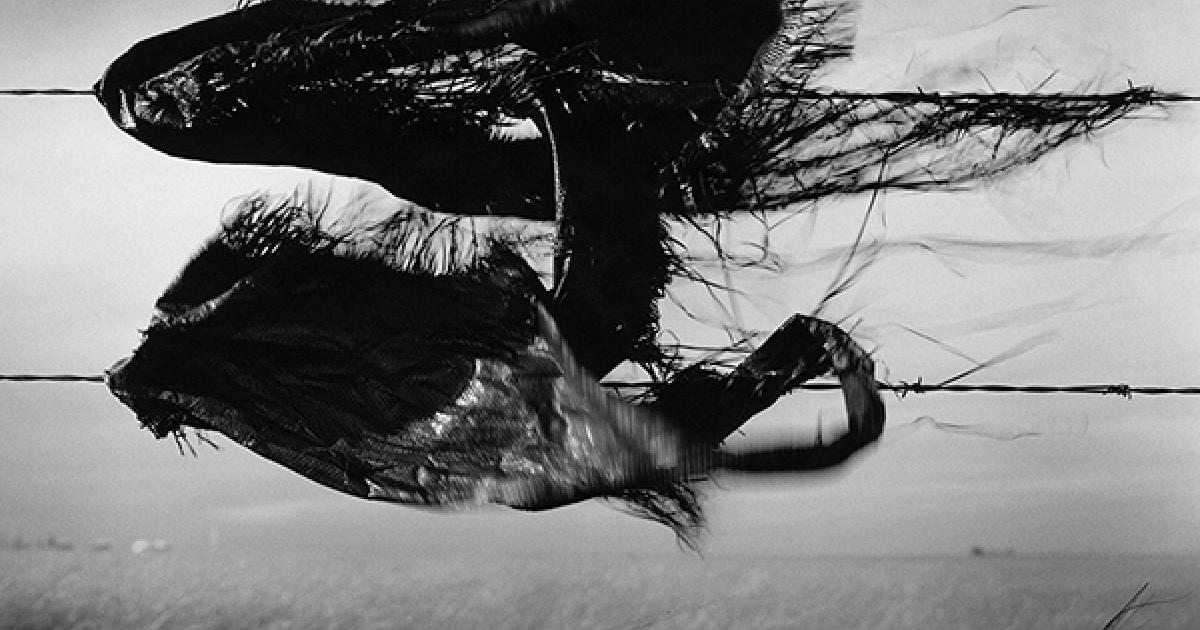 Alberta fine-art photographer, Wes Bell's black and white photographic series Snag is included in the upcoming group exhibition, Oil. Beauty and Horror in the Petrol Age, at the Kunstmuseum Wolfsburg in Germany.

The exhibition is being considered to be "the world's first retrospective of the global modern age of petroleum." The show features some of the world's most accomplished contemporary artists, both past and present, including fellow Canadian Edward Burtynsky.

Bell's series Snag was originally inspired by his mother's terminal illness and ultimately her passing, however, the German curator was drawn to the photographs because of the melancholy in the images that were shot in Alberta and also because Bell lives and works in Alberta, Canada's leading oil and gas producing province that often is central to a swirling hotbed of environmental controversies and news items.

Bell returned to live in  Alberta almost eight years ago after a long career working in Milan, London and New York city as a fashion photographer, something he has left behind in order to follow his passion and continue making fine-art photographs. His works have been exhibited both internationally and nationally.